From Bright Pattern Documentation
< 5.3:Contact-center-administrator-guide‎ | ServicesandCampaigns
Jump to: navigation, search
This page contains changes which are not marked for translation.
Other languages:
English • ‎日本語
• 5.3 • 5.8 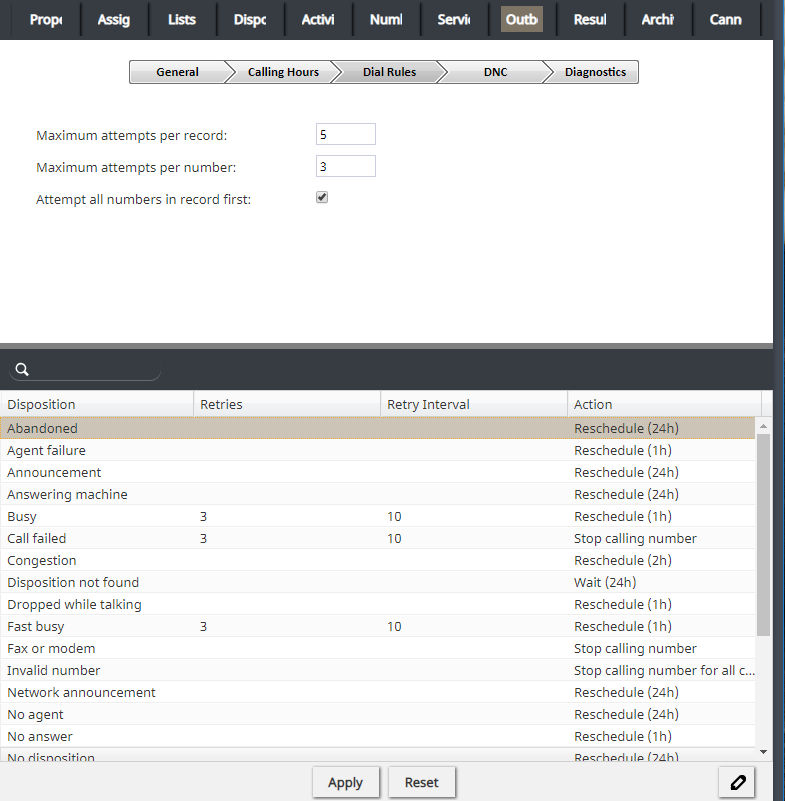 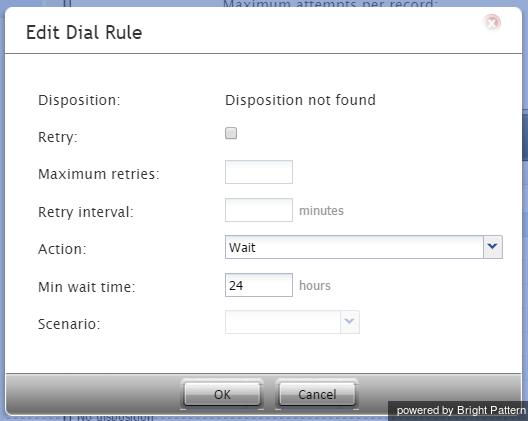