From Bright Pattern Documentation
< 5.8:Contact-center-administrator-guide‎ | ServicesandCampaigns
Jump to: navigation, search
This page contains changes which are not marked for translation.
Other languages:
English • ‎日本語
• 5.3 • 5.8 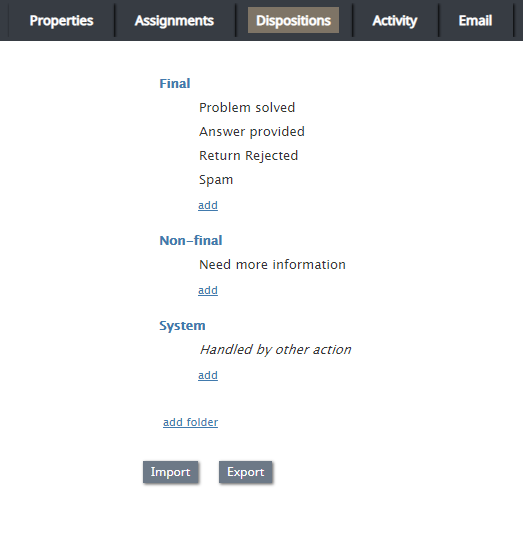 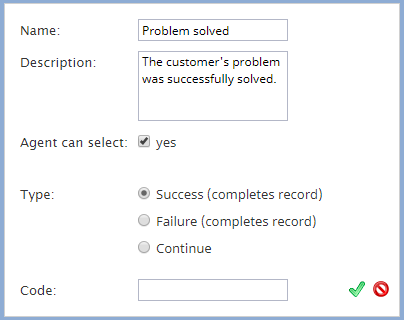 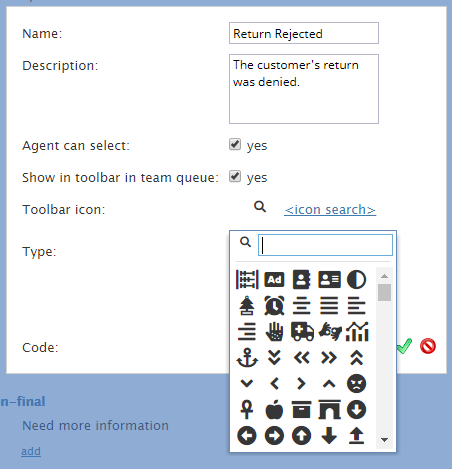 Note: If you have duplicate dispositions with the same name and only different capitalizations (e.g., Do not call versus "Do NOT call), you might see error messages when attempting to access screen recordings.

In order to fix this problem, you need to remove one of the duplicates. If you want to use both dispositions (i.e., each disposition has a specific meaning), one will need to be renamed.